You can unsubscribe at any time, but the app will stop working at the end of the paid period.

We have two options:
Both options receive 2 map updates a year; in Spring and Autumn

Standard £29.99:
Two map updates and one poi update a year. POI is updated in spring/April together with the map update.
This works out 57 pence a week which we believe it's value for money for what you are getting.

Premium £39.99:
Two map updates and 4 Poi updates a year. We release POI updates in January, April, July and October.
Most customers have selected the premium option.
Updates will come to your phone automatically when released.

Subscription automatically renews annually unless auto-renew is turned off at least 24-hours before the end of the current period. Your account will be charged for renewal. Payment will be charged to your iTunes Account at confirmation of purchase. Subscriptions may be managed by the user and auto-renewal may be turned off by going to the user's Account Settings after purchase.

If you have a current subscription, you can download the Cabbie’s Mate app as many ios devices you own. You can never be charged twice as long as you use the same Apple ID you purchased the app with and download the same subscription option you have already paid for.

You can view or purchase the Cabbie’s Mate app from the App Store link below:
Cabbie's Mate App @ AppStore 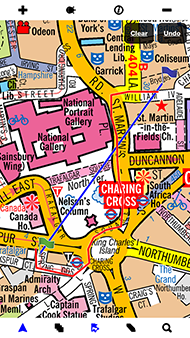 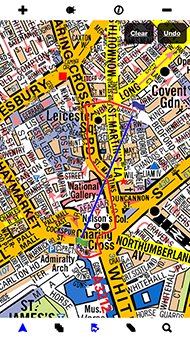 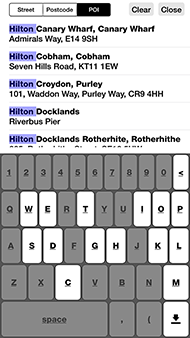 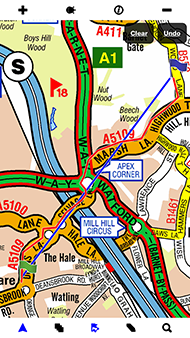 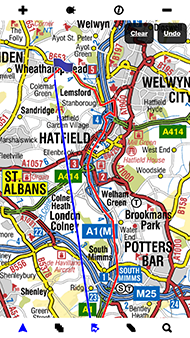 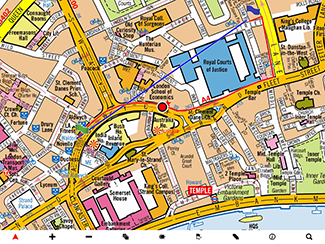 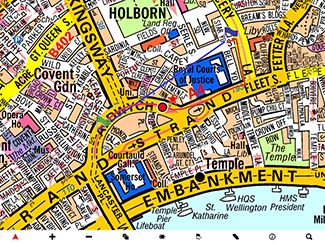 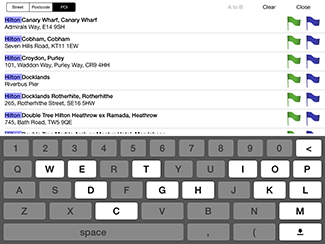 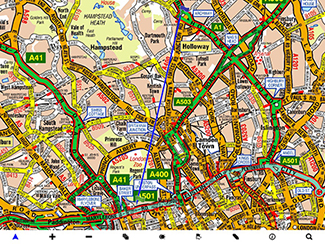 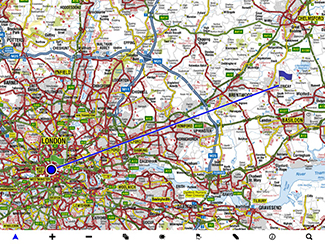